My journey with photography……..

April 2018 I attended a local photographer’s open reception and as I was browsing around I saw this young female photographer with her Hasselblad film camera. The camera definitely caught my eye. As all photographers do, we introduced ourselves, talked photography, exchanged information and begin to follow each other on social media.

Beverly Price (http://www.beverlypricephoto.com) is a self-taught film photographer from Washington D.C. She’s been locked- in learning her passion since 2016. Along the way she has had many photographers share what they know which also includes processing and printing film. That’s one thing I miss about film photography – having total control from the time I clicked the shutter on the camera until the last print is dried.

Beverly not only a photographer, but she considers herself as an Urban Cultural Historian. Beverly’s passion is the children within her community. She believes if we don’t let the children speak and hear what they say, then how can they grow? During her interview with Afro, The Black Media Authority, Beverly said “They were telling a really deep story about their concern for their future, and their parents, and us and where we’re headed as a culture and community.  It touched me deeply.”

Beverly’s vision: “ As a photographer is to tell stories from a personal inside perceptive”.

With that vision, in February Beverly had her first photography pop-up at the National Museum of Women In The Arts Museum in Washington D.C. – “When the Children Speak”. Children were speaking to Beverly through her eyes, her lens, and her photographs. For the past two years or so this is how Beverly saw the children of Washington D.C. With her skills as a processor of film and printing of paper, she selected 13 of her images to share their story to us all.

To find out more of Beverly Price, check out her website: http://www.beverlypricephoto.com.

Camera gear used: Fujifilm X-Pro2, Fujifilm XF35mm f/2 lens, and Fujifilm XF27mm f/2.8 lens. All images were shot in RAW but since the photographs of this awesome event were black and white, it was only right to convert to black and white. 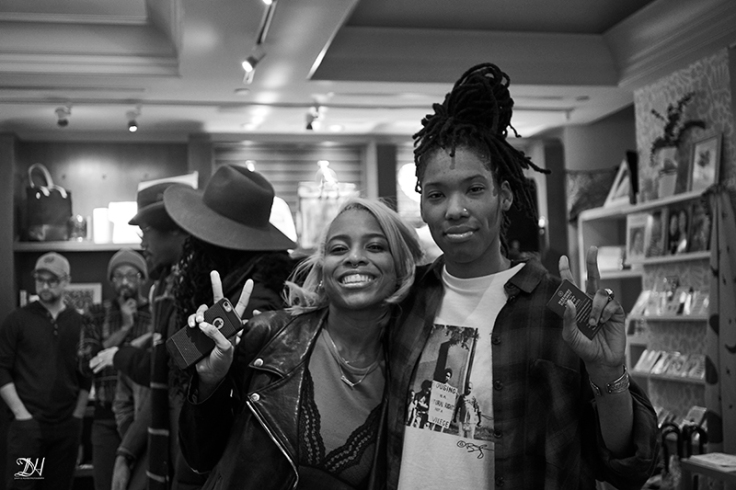 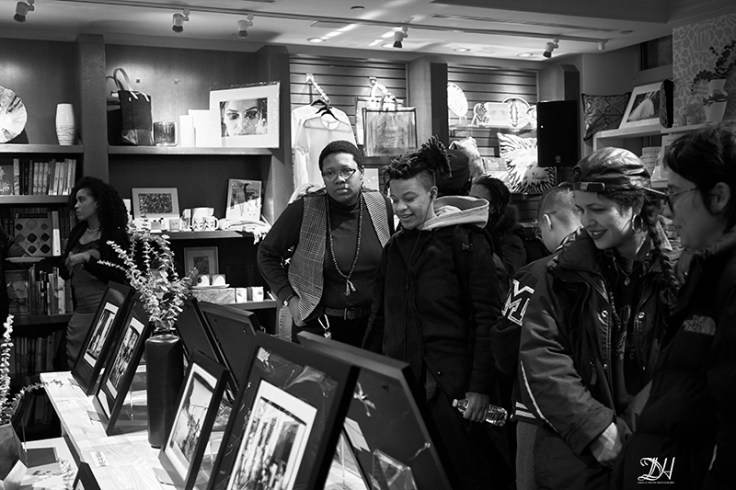 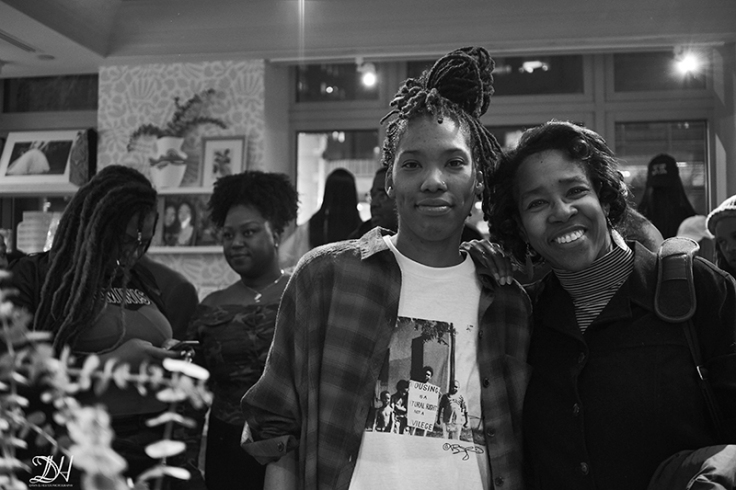 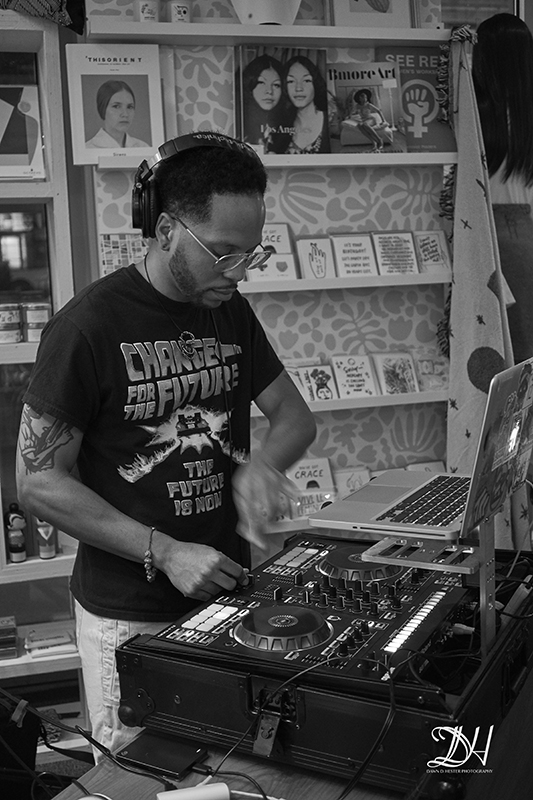 I have been involved with many aspects of photography for over 35 years. I am a retired photographer for the Air National Guard and retired Forensic, Scientific & Technical Photographer for the FBI. I enjoy traveling or staying at home photographing landscapes, macro, abstracts, sports, events, color, and black & white.......just a little of everything that involves photography.